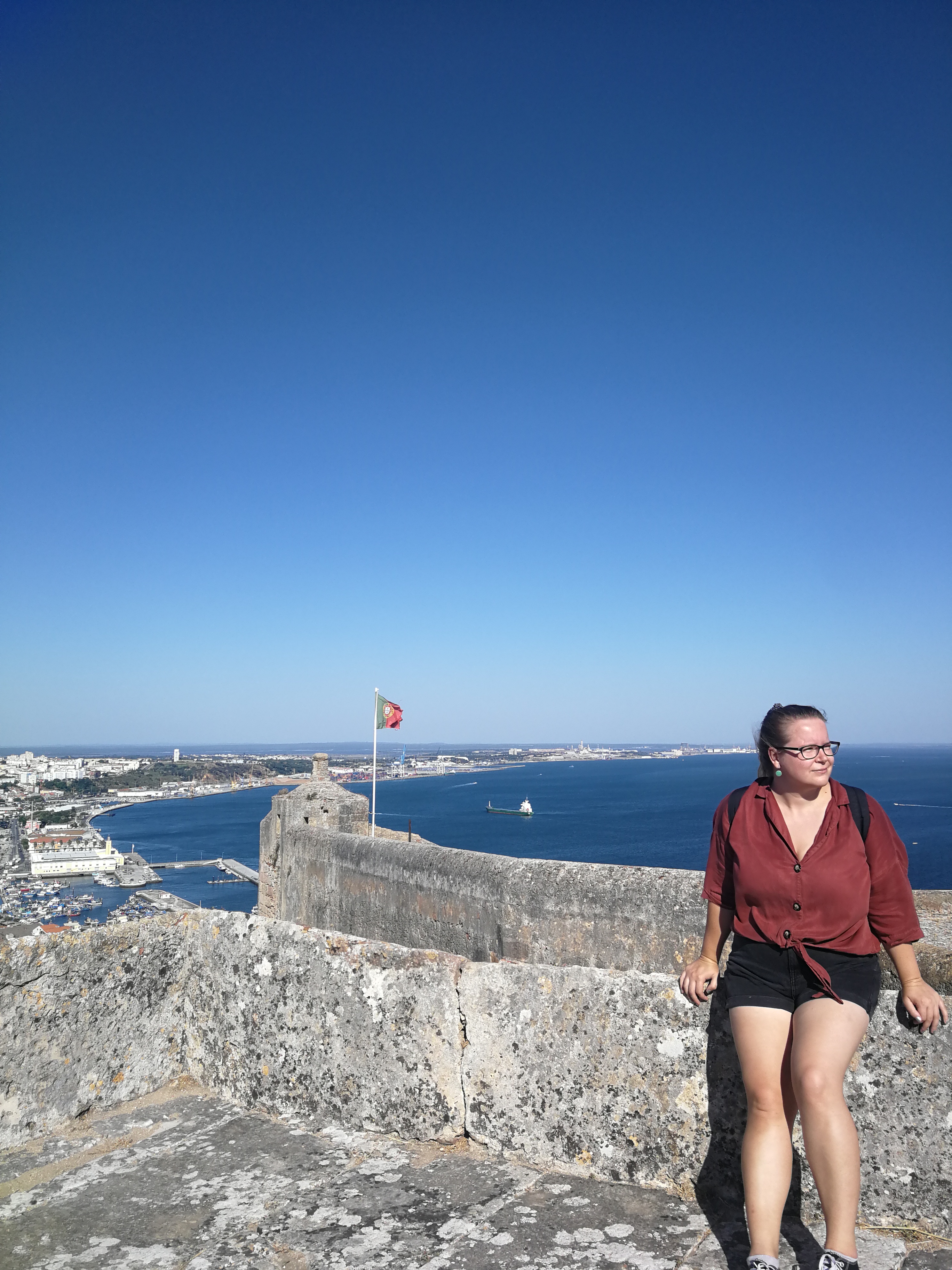 Name of the project: Intergenerational Solidarity

European Solidarity Corps: An attempt to summarize a year in Portugal in 800 words or less

I spent a year in Oeiras, Portugal. The name probably doesn’t say much to most people and it sounds like it would be a small quiet town somewhere, but actually it is a rather big municipality right next to the capital Lisbon. I lived in an apartment on the edge of this municipality in a calmer area, but I also had very easy and fast access to big and busy Lisbon. So you could say that I had it all.

The original project that I had was working for an after school Akademia with 10-14-year olds. Another volunteer from Spain and I helped with the planning and carrying out of activities after the school day was over. It was my first real experience with portuguese people and kids and I was lucky enough that the experience was a wonderful one. The workers of the Akademia were very nice and they seemed more like a group of friends than a group of co-workers. That also made it more welcoming to us, the volunteers. The children were amazing, curious and so welcoming. They were the ones who really pushed me to try and speak more portuguese even though (with the help of some Google Translate) we could communicate with the mixture of english and body language. I was really prepared for the portuguese children to be a lot different from estonian children but the truth is that (at least at that age) kids are kids. If anything the children in Portugal were more bold in making a connection with us, but overall they were still kids. I will always have such fond memories of this place and I am very sad that since the Akademia had to close due to the current world situation I don’t really have an opportunity to go and visit them sometime in the future. 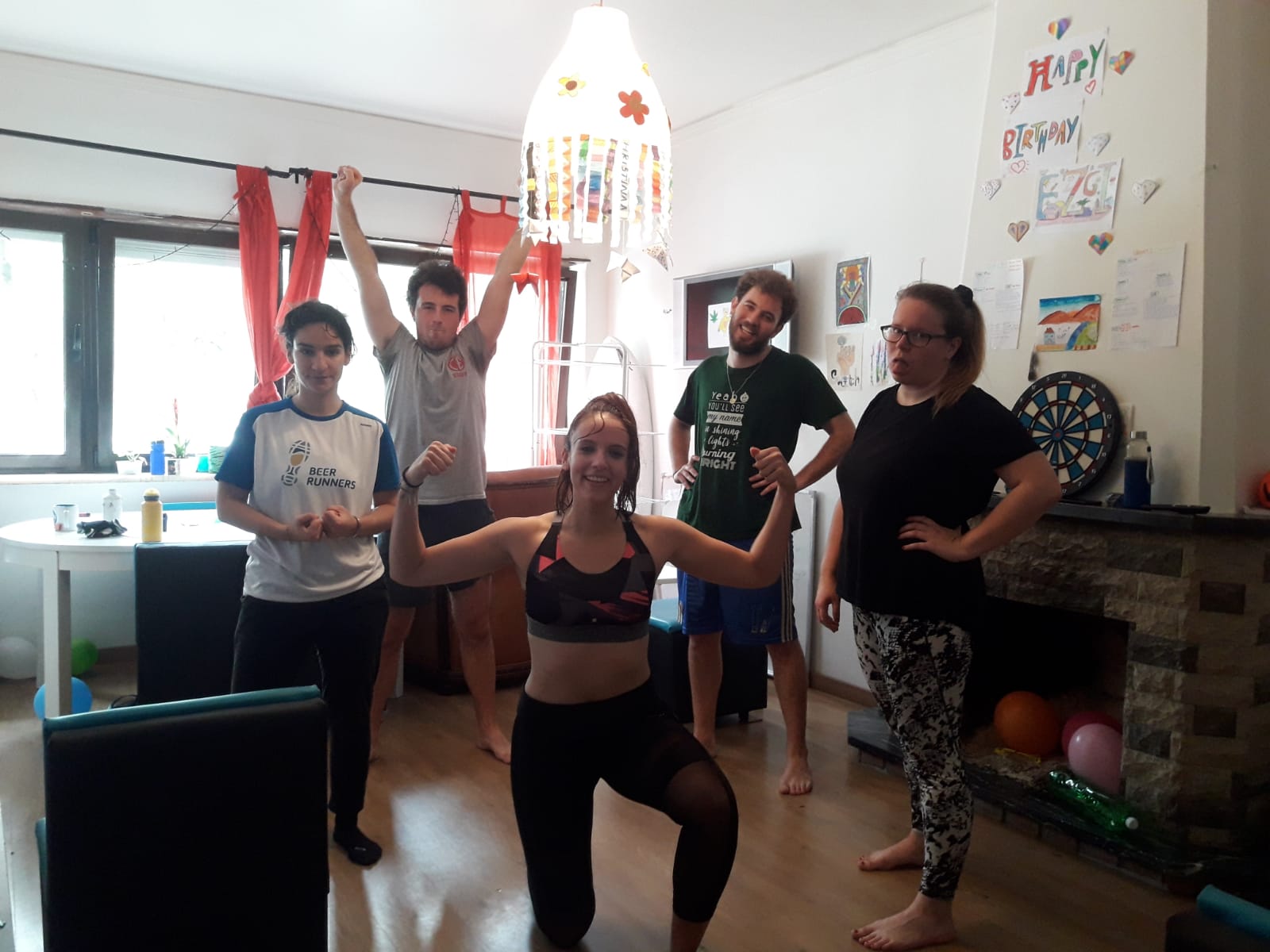 Also because of the corona pandemic I had to quarantine for a month and a half in the spring, couldn’t work for another extra month and in the end started working in another place. I was offered the opportunity to work in a foster home called Casa da Encosta. Another of my
flatmates had worked there since October so I knew what I was getting myself into. Working there was one of the best experiences I could have had. The memories I made there with the workers but most importantly with the kids are so important and precious to me. All of the kids secretly and persistently made their way into my heart and I definitely wished I could have taken some of them with me when I left. I don’t think I have cried as much as I did on the last day of work in a really long time and if I really wanted to write down everything I wanted about working there, I would write a novel.

Even though both of my work experiences were absolutely amazing, the center of the experience was the people I got to share it with. I lived in a beautiful apartment with seven other people. Sometimes we 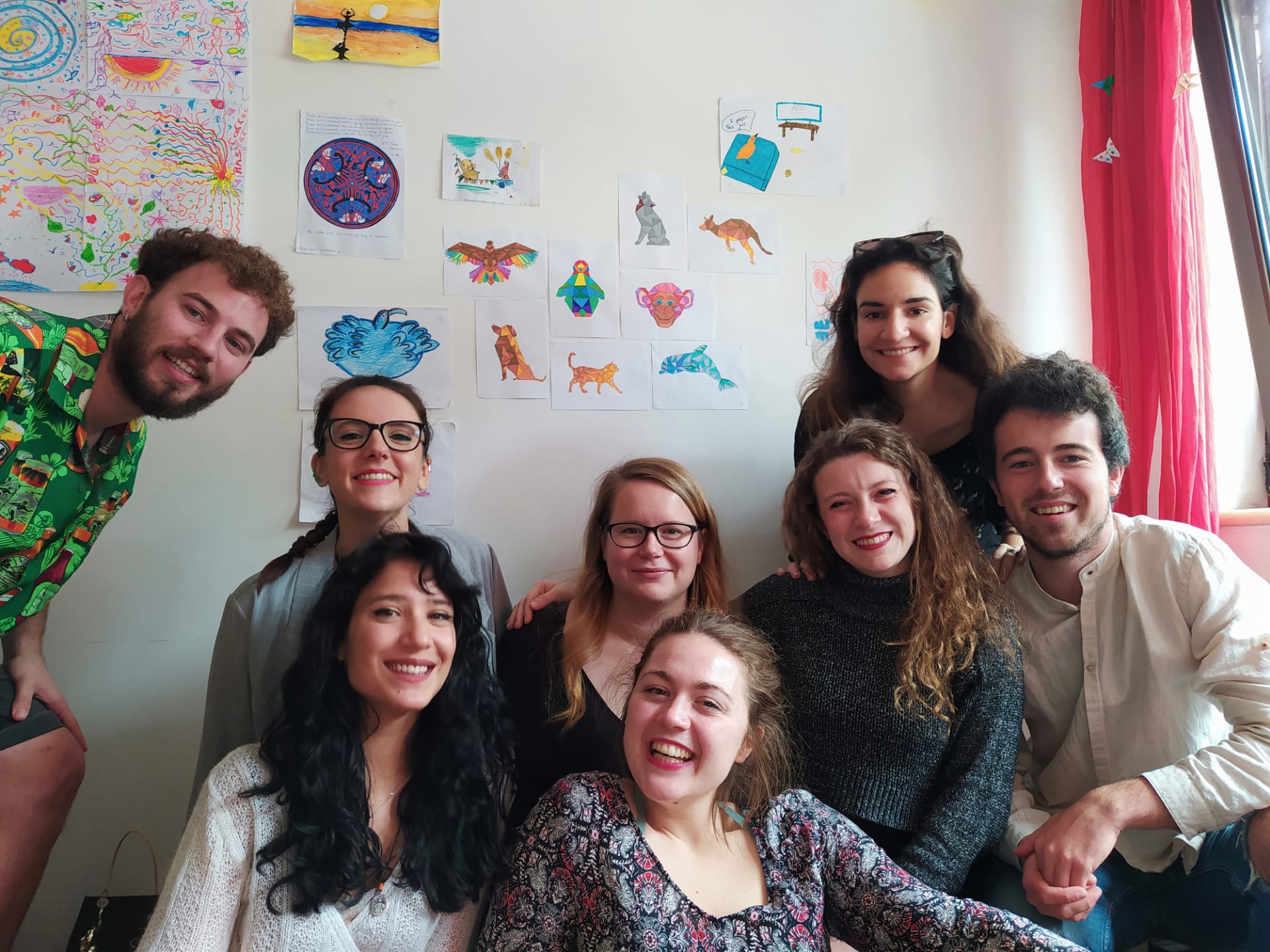 liked to say that we were a family and just like a real family we shared some amazing times together, but of course there were also some fights and arguments. The time we spent locked up in quarantine really sealed our bond. We created a routine and traditions for ourselves, like always having lunch together, exercising together, having movie
and boardgame nights and organizing themed parties, that helped with being stuck inside the apartment. I hoped to meet people who I would enjoy sharing this year with, I didn’t expect to meet people who I would call my friends and who I would want to share many more experiences with in the future.

I am so thankful for all of the organizations and the people behind them that have helped make this volunteering experience as amazing as it has been. I feel very lucky to have met so many great people who I hope to meet again one day. And I know that one day I will go back to Portugal to explore some more, because it is a beautiful country with a beautiful culture, breathtaking nature and lovely people.