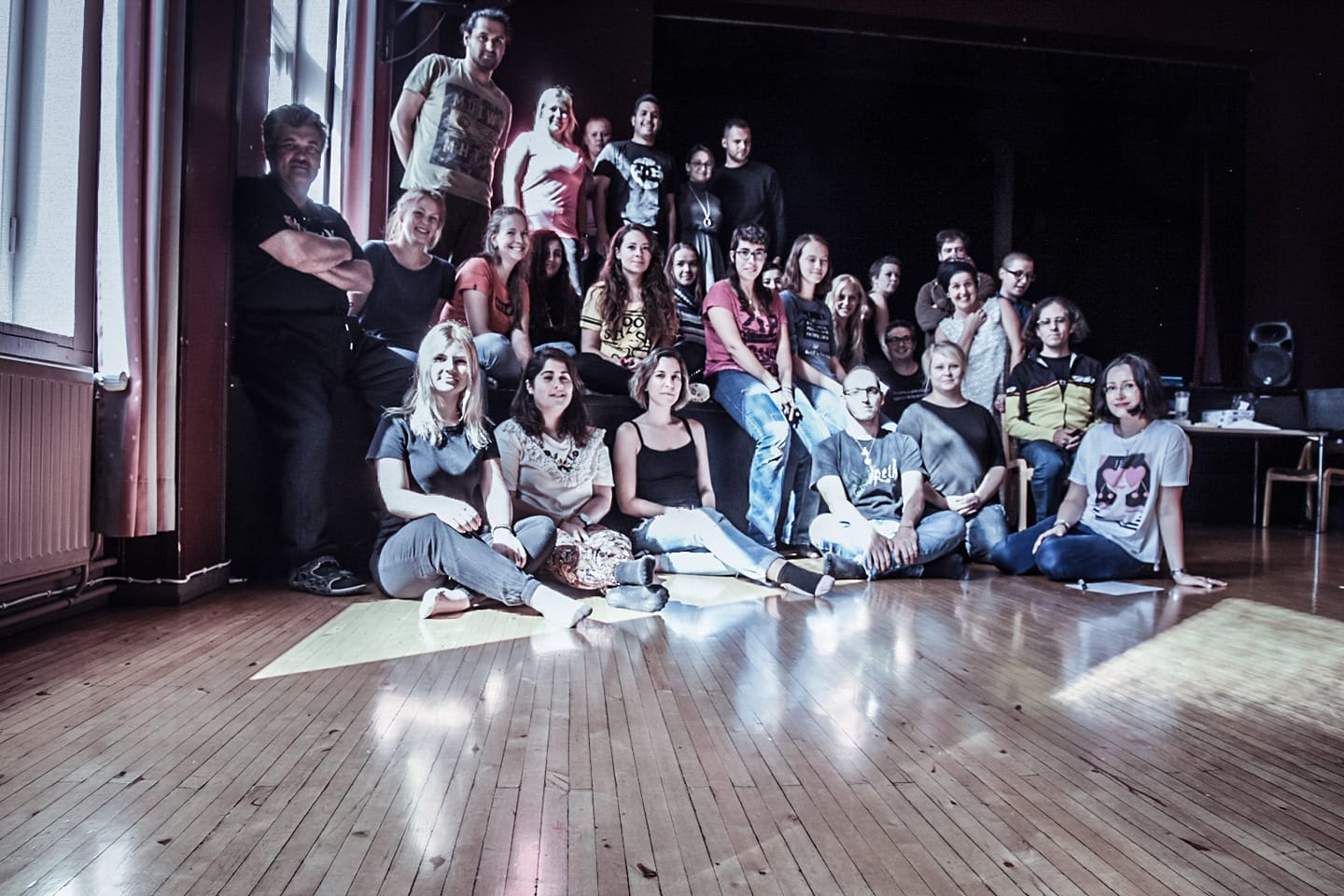 Name of the project: YOUth Are The Voice

What was the main topic of the event?

Kristiine Saarmann – The usage of social media in mass movements.

What was the biggest learning moments on the event for you? 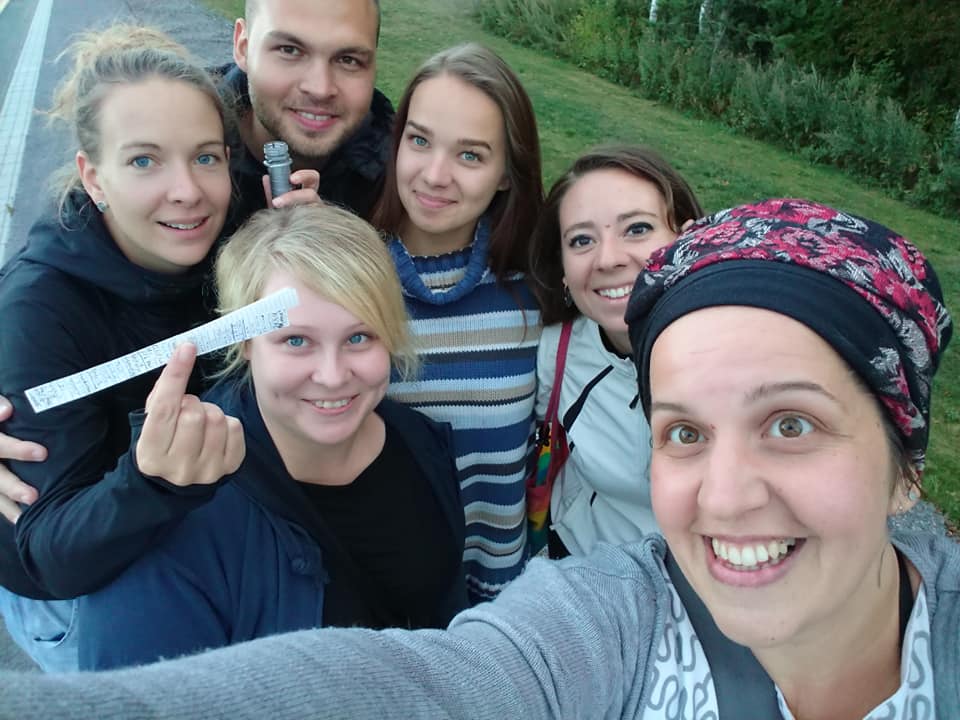 Mirjam Aluvee – I find it really hard to bring out one specific learning moment, because there were many of them and they appeared to me in different forms, for example some learning moments happened during a random conversation or because of observing other people. But probably the most memorable and useful learning moment for me was during a seminar, where we were told about rhetoric’s.

Do you have any plans to continue active in the field? If yes, what?

Kristiine Saarmann – Yes, I am an active member of NÜH and I will be partaking in their future activities.

Would you recommend it to your friends? I yes, why? If not, why not?

Mirjam Aluvee – Yes, because I find this kind of training course very inspirering and useful. Especially in terms of understanding different perspectives of other people.

Kristiine Saarmann – Of course, it is a great possibility to learn about topics that interest you and meet new people from all over the world.