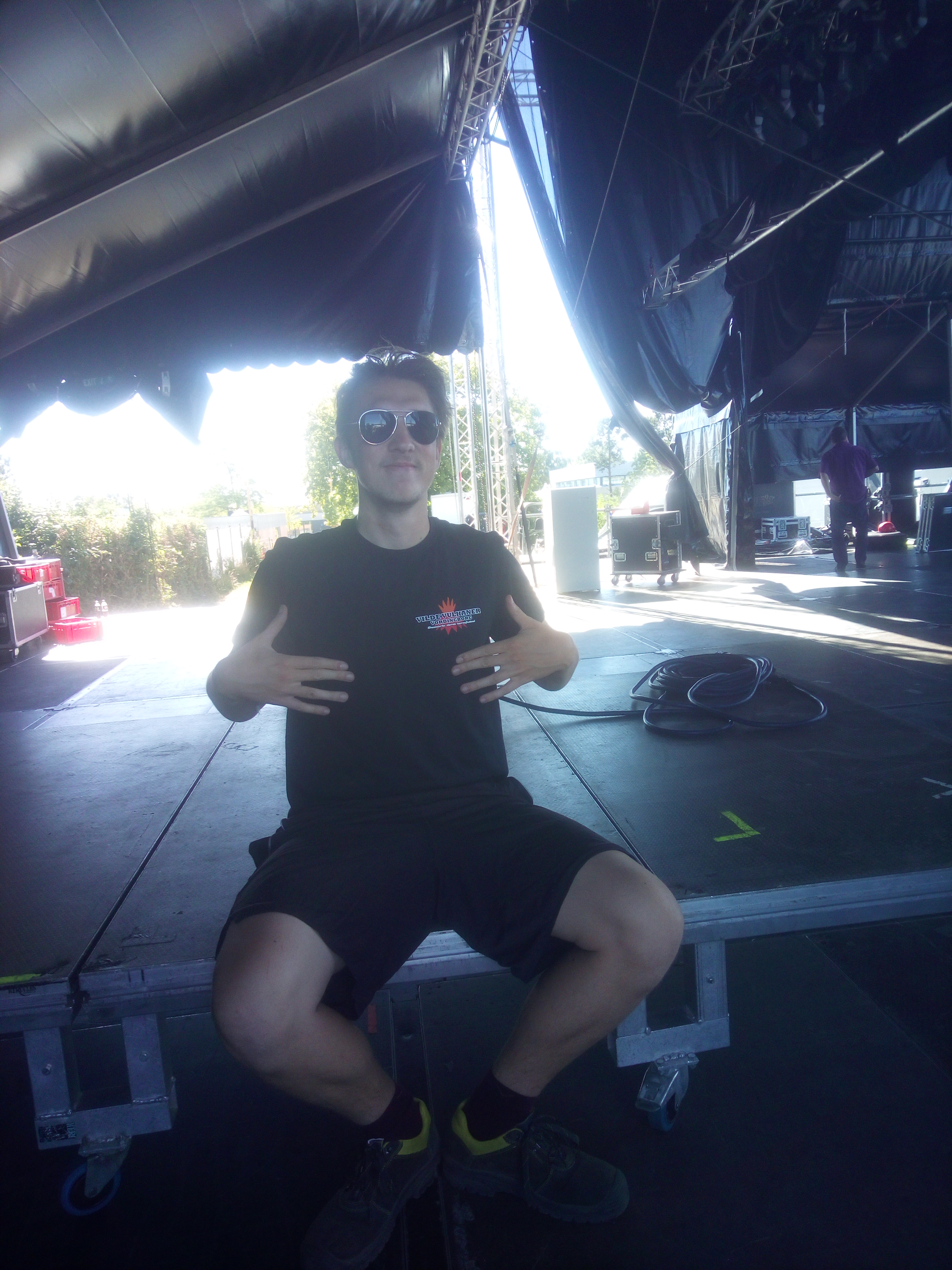 Hello, my name is Sten and I am from the United Empires of North and South Estonia.

I was chosen to be a volunteer in Vordingborg from a large group of Estonians. The selection rounds were extremely long and exhausting; many people had mental breakdowns and broke into crying. But alas, I came out victorious. When I first set foot onto Danish soil, I thought – well crap, from one extremely windy and rainy place to another. Fortunately for me, the gloomy clouds soon passed and the following morning I was greeted by rays of sunshine and the glow of red brick houses which cover Denmark like a fungus would cover a stale slice of bread. My first impressions of the Danish, their customs and the landscape were strikingly positive. The people are welcoming, there are many green areas and the beer flows with the forces and quantity of the Amazon River. One thing that is a complete lie about Danish people is their punctuality. I thought they’d show up at the right times but they were mostly late to everything. So if a Dane says you have to punctual in Denmark, don’t believe them, let them live with their own lies. I did however; need to learn how to budget my spending, I thought, if I was to survive my stay.

In addition to the beauty of the land, my working environment pleased me. Not a single day was the same. All the humanoids I had the opportunity to be working with were delightfully friendly and eager to help me, quite like the magical dwarves from the story Snowwhite. Me being snow-white who takes a bite of the apple of course. I met a lot of people during my stay in Vordingborg and some of them became great friends of mine. Vordingborg had an aura that told me everyone’s working towards a common goal. All the organizations are cooperating and life in the municipality seems to flourish. 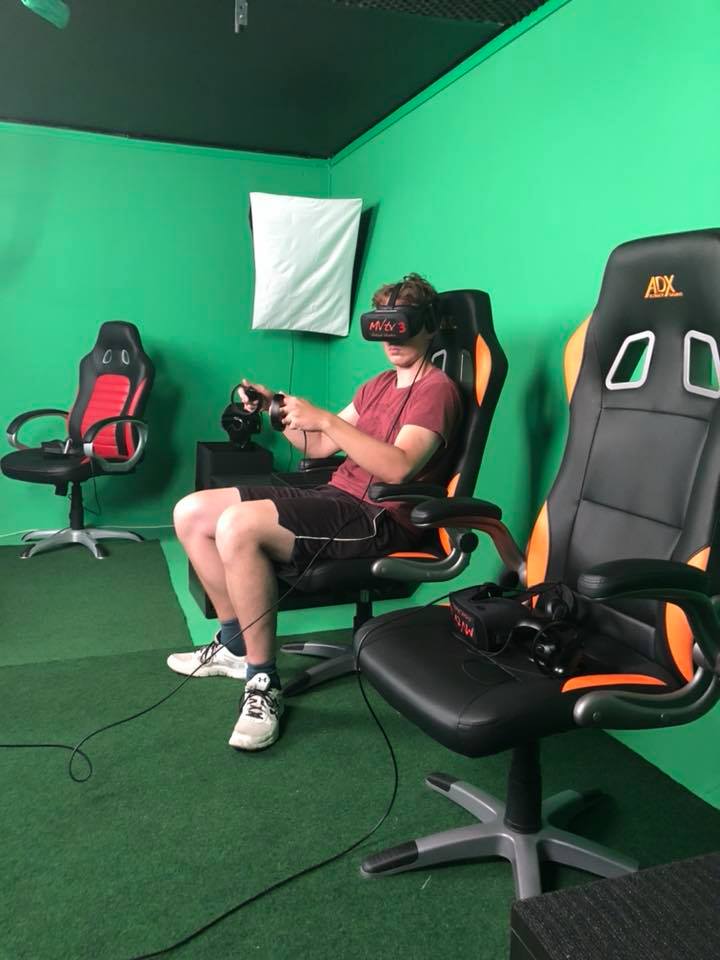 My work mostly consisted of heading into the office to work on some essays, video editing and creating logos and posters. Also mapping out our individual projects, for instance I ran a weekly basketball class for 14-year-old guys from the local school. At times the office work seemed very stagnant as you sit around and try to come up with ideas, but luckily that wasn’t the only tasked I was asked to do. I worked in countless concerts and festivals doing various tasks including and not limited to: being a door man, selling beer, setting up stage equipment and performing sound checks.  My favourite thing to do from all these tasks was teaching the younglings basketball, since Denmark is a very football focused country, it was very seldom I saw anyone else shooting hoops. I got to see the youngsters that I taught, improve with every class which was very dear to me. I also volunteered in the Roskilde festival, which was quite extreme. There was dust everywhere and you couldn’t really sleep, it didn’t matter since I had extreme amounts of fun. So much fun in fact that if an elderly person from a retirement home would experience the same as I did, their heart would stop.

Another noteworthy thing about my stay was the bike trip around Mon island. We cycled for about 45 km each day and saw some absolutely gorgeous spots around the place. It got really tiring at the end as we did it for 3 full days. I got to ride a mountain bike though down steep hills and some forest tracks which made the whole trip for me. We ate barbeque every night and refreshed ourselves with delicious cold local beers.

Some kind words of my team. We had this rasta girl from Poland, who at times looks like a female version of Ice Cube but acts like a kitty cat. Then there was Emma from Greece, who I have the pleasure of sharing a house with, in addition to the working environment. Who seemed to have her head 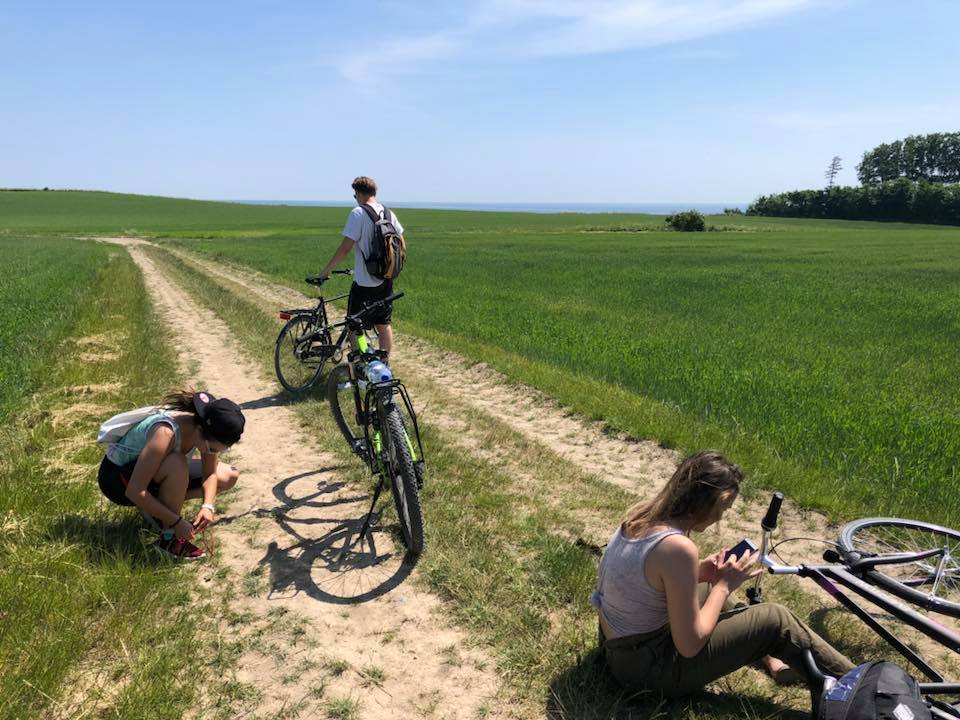 screwed on as well. We were the EVS crew. The head of the organization is a man named Henrik who looks something like a modern day Viking and plays the piano like Duke Ellington in his glory days. And my second boss in charge is called Morten, who made sure I was up to date on what was happening in the world of football each day.

In addition to my own team, I met a few people around the city whom I now consider my close friends. Sometimes going out to pubs really pays off. I have to say that making friends when you are the only bastard not speaking Danish is extremely easy. People are so much more interested in what you have to say and what exactly you are doing in a certain place if you do not speak their language. I had countless cases of random people walking up to me at a pub or just on the street to find out what exactly I was doing in their tiny home town. I quite like the feeling actually, it almost feels like you are a local celebrity walking through hordes of people who all want to spend just a little bit of time with you. 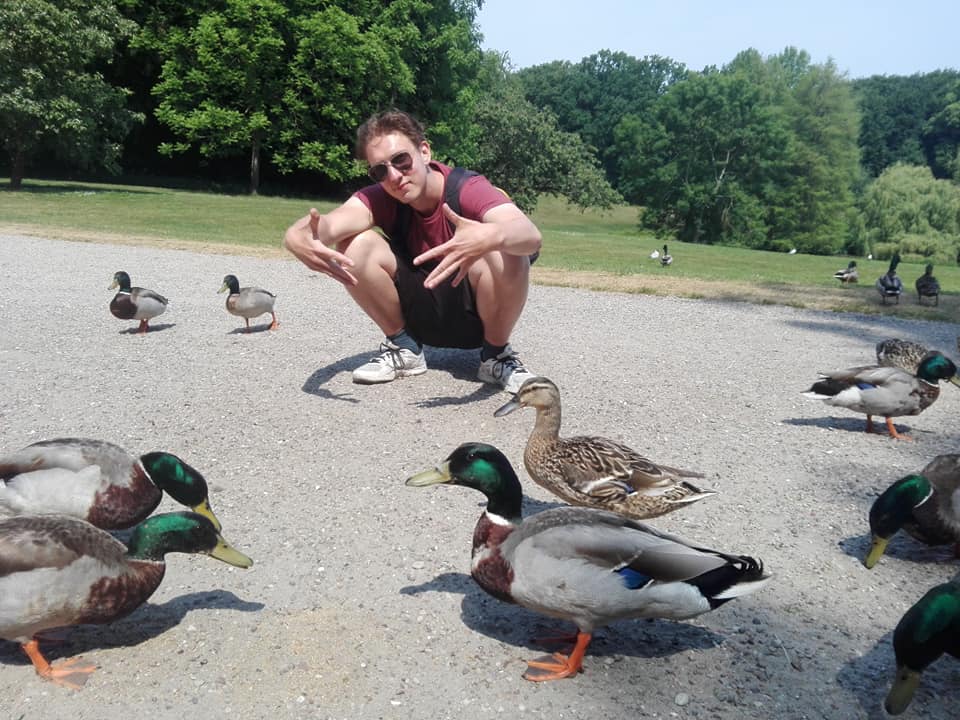 In conclusion, if you are person interested in living alone, providing for yourself and downright just want to make a difference, not in the world as a whole but even a community, I would say being a volunteer is probably for you. Take a leap of faith and go head first into a new situation like a bull, that’s the only way to grow as a person. I will forever cherish the time I spent in Denmark and love the fact that I have made some lifelong friends that I plan to see again.